Voor Adam's venture ben ik werkzaam geweest als designer & artist. Ik heb meegewerkt aan het ontwerpen van de puzzels in de re-make, en het maken van de in game art. De introductie van de game: "In an old Templar church in Luz, France, young explorer Adam Venture studies relics that were brought back from the Holy Land during the Crusades. He comes across the memoirs of Charles L'Heureux, a knight who joined the Third Crusade with Richard the Lionheart. The knight writes that during his travels in the year 1191, he, Charles L'Heureux, was given an old scroll. Once he understood its meaning, he asked permission to split off from his regiment that was headed for Jerusalem, and instead traveled East by himself. The memoirs then point Adam to the hidden scroll, buried in a tomb underneath the church. The scroll is filled with ancient symbols. They mention a mysterious labyrinth of caves and grotto's, guarding the headwaters of four rivers: Pishon, Gihon, Tigris, Euphrates. With a shock, Adam recognizes the four legendary rivers from the Book of Genesis that mark the location of the Garden of Eden..." 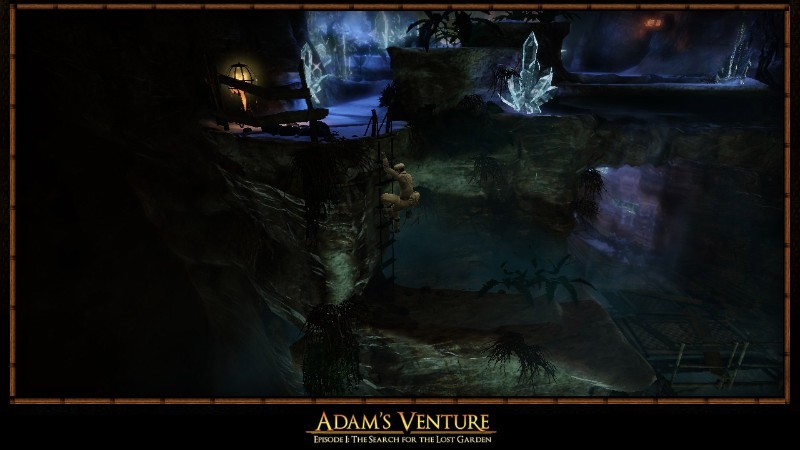